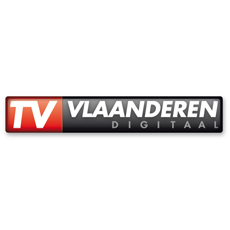 TV Vlaanderen is a digital Satellite Television Service Provider for the Flanders Region in Belgium, using the SES Astra Satellite’s at Astra 19.2°E and at Astra 23.5°E.

TV Vlaanderen’s customers are mostly people living in Flanders. However, as TV Vlaanderen is officially available to the whole of Belgium, TV Vlaanderen also has a lot of Flemish customers living in the French-speaking part of Belgium due to the unavailability of Dutch-Language TV Channels on Cable Television Platform’s in Wallonia.